GlobalComix is ​​thrilled to announce a partnership with InterPop, the web3-based digital entertainment company, to bring readers the first issues of its Emergents Universe comic book series, including The Nine, Emergents Presents, #ZoeMG, The Rejects, and the abyss! 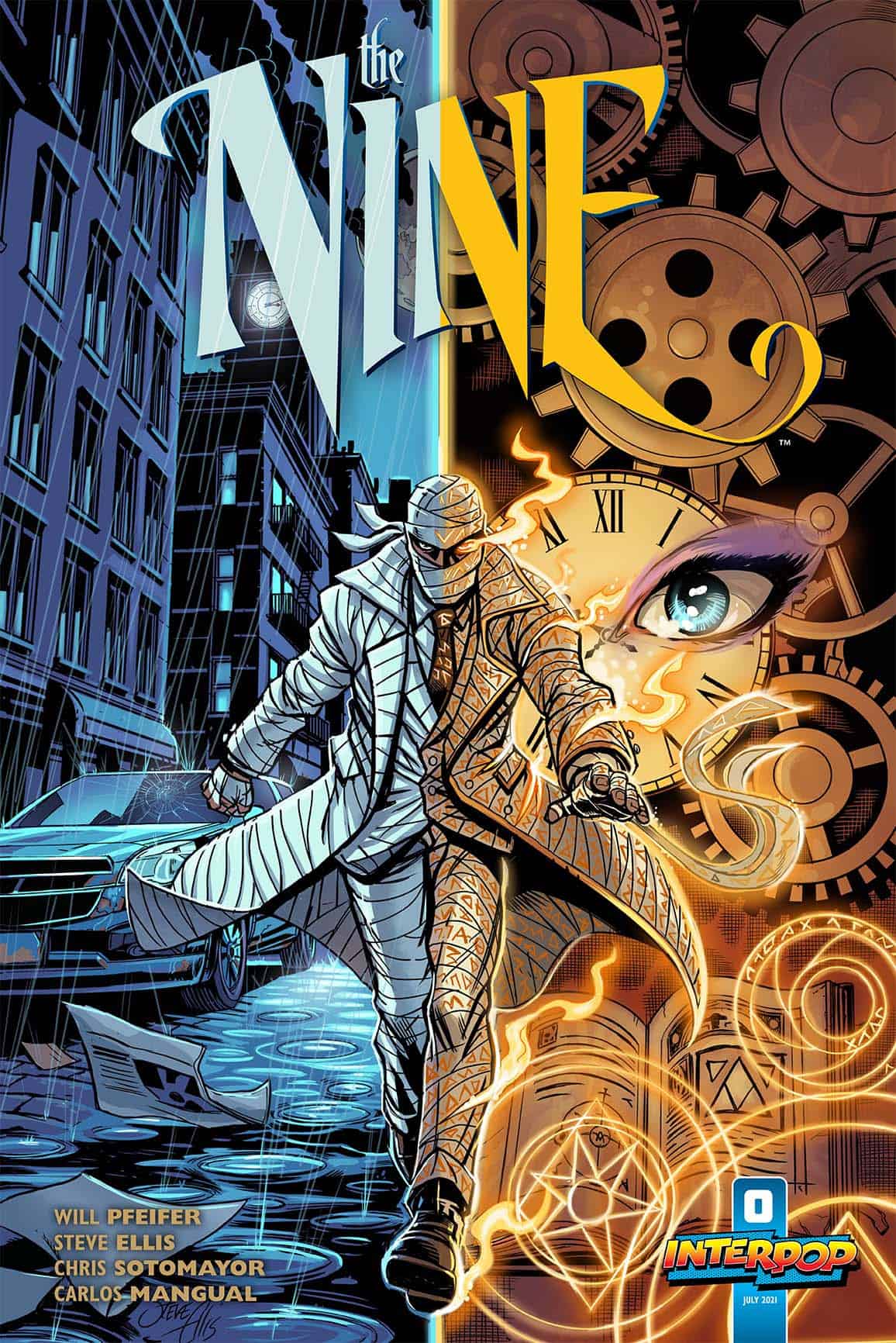 InterPop initially launched the first five comic book series on its InterPop Comics platform this year, creating a whole new universe of superheroes. Now GlobalComix readers and anyone interested can easily jump in on the action and experience the superpowered world of InterPop, with the first issues of each series now available to read for free.

“To have seen the Emergents universe reveal itself over the past year has been nothing short of amazing,” said InterPop president and publisher Brian David-Marshall. “Our Editor-in-Chief Rachel Gluckstern has assembled a team of comic book stalwarts and rising industry stars to tell superhero stories that embrace technology and give our fans a voice. Now, as we seek to share the fruits of that labor with an even wider audience, we are thrilled to partner with GlobalComix and showcase our talent and our heroes to a global audience. 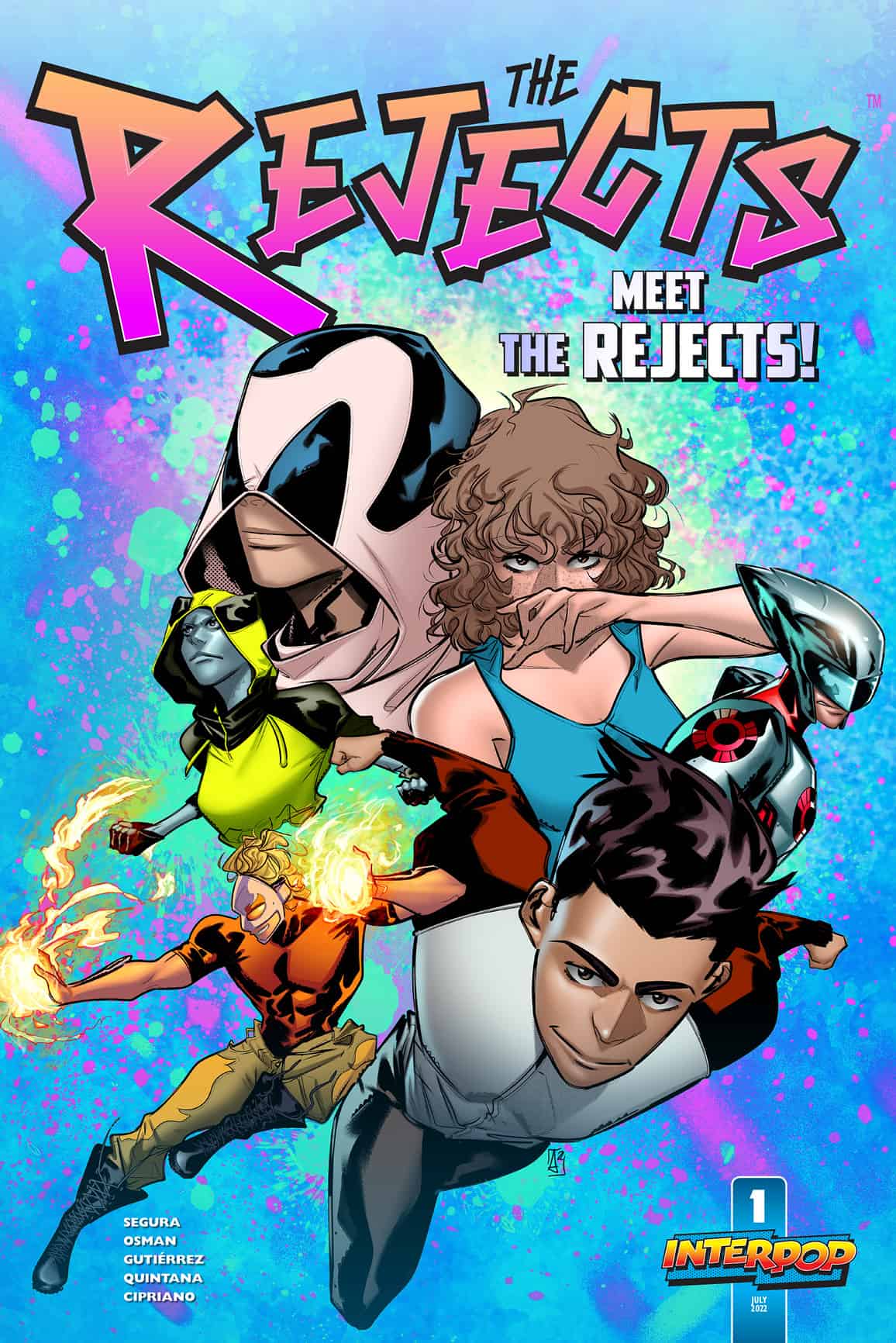 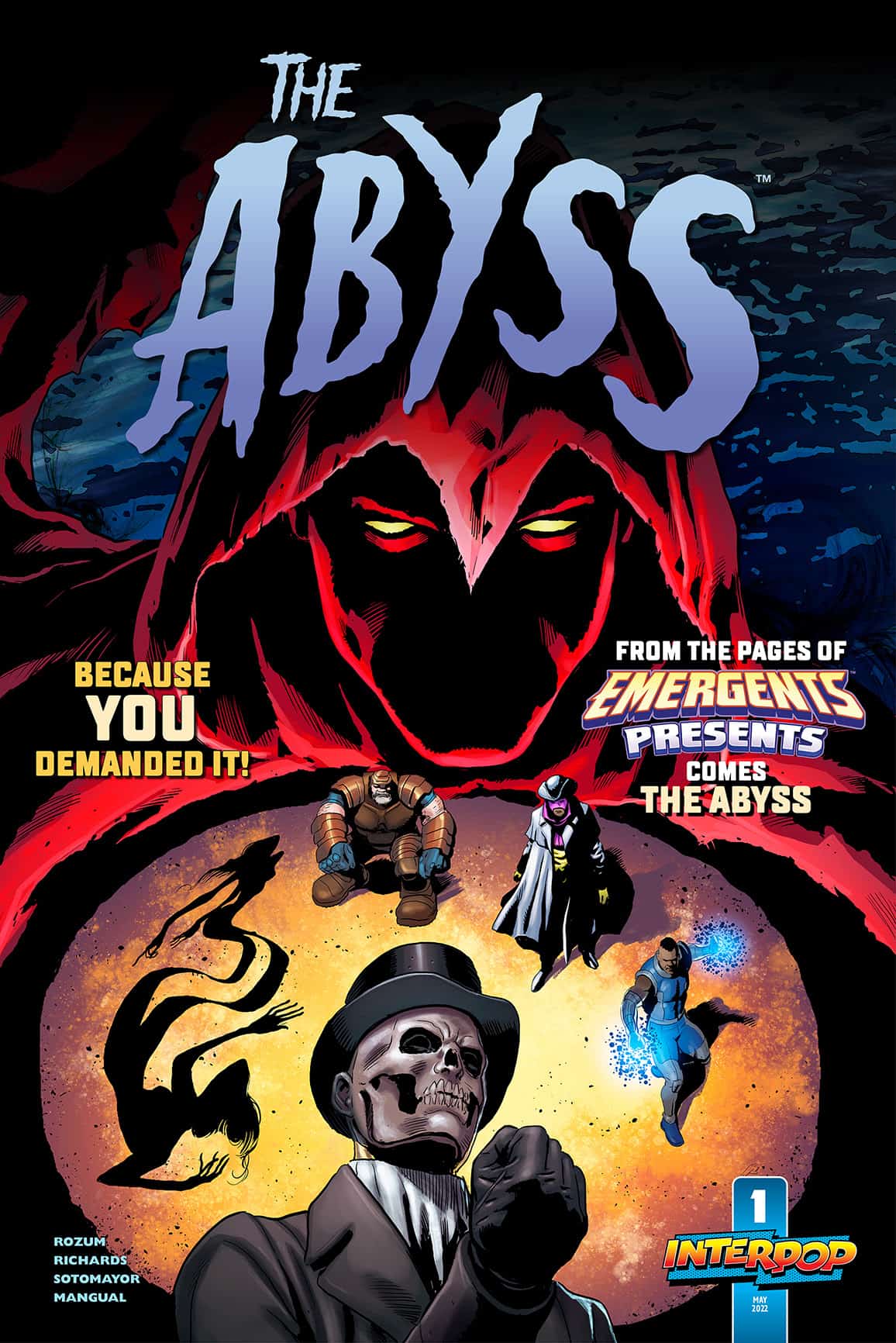 “InterPop exists at the intersection of comics and technology, so naturally we were drawn in from the start,” said Eric Tapper, GlobalComix’s head of business development. “In the world of comics, they’re creating an exciting new world of comics that already seem classic. In the world of tech, they’re giving fans both on-ramps to participate in a new kind of ecosystem and the opportunity to help define it.We’re thrilled that they’re sharing their #1s with GlobalComix readers for free to help build bridges and realize the vision of a more connected comics community.

All titles are available for reading on the site for free on the Global Comix website.

I remember stealing my older brother’s copy of a Punisher comic and it was all down hill from there. I went to a Navy recruiter’s office with the promise of a cake. I was lied to and 20 years later here I am. I enjoy summers with my family at our timeshare on Gallifrey.