Netflix vice president of game development Mike Verdu has announced the streaming service’s intention to acquire Finnish studio Next Games for 65 million euros. They will close the deal in the second quarter of the year.

“Even though we’re just beginning our gaming journey, I’m confident that together with Next Games, we’ll create a first-class library of games – free of ads and microtransactions – that will delight our users around the world,” Verdu said. .

Netflix has started testing the Fast Laughs feature on Smart TV apps. In fact, it’s a TikTok-style platform with a selection of funny short 30-second videos of movies and series on the platform that will help viewers choose what to watch.

The feature is available to a limited number of users in “certain English-speaking countries”; including USA, Canada, UK, Ireland, Australia and New Zealand. The Fast Laughs section is available at the bottom of the service’s main page. By opening the selection, you will be able to view extracts from popular films and series on the platform; like “Army of the Dead,” “Big Mouth,” performances by comedian Jerry Seinfeld, and more. Navigation in the videos is done by arrows on the left and right sides of the screen; it is possible to add a movie or series to the watch list or immediately open its page. 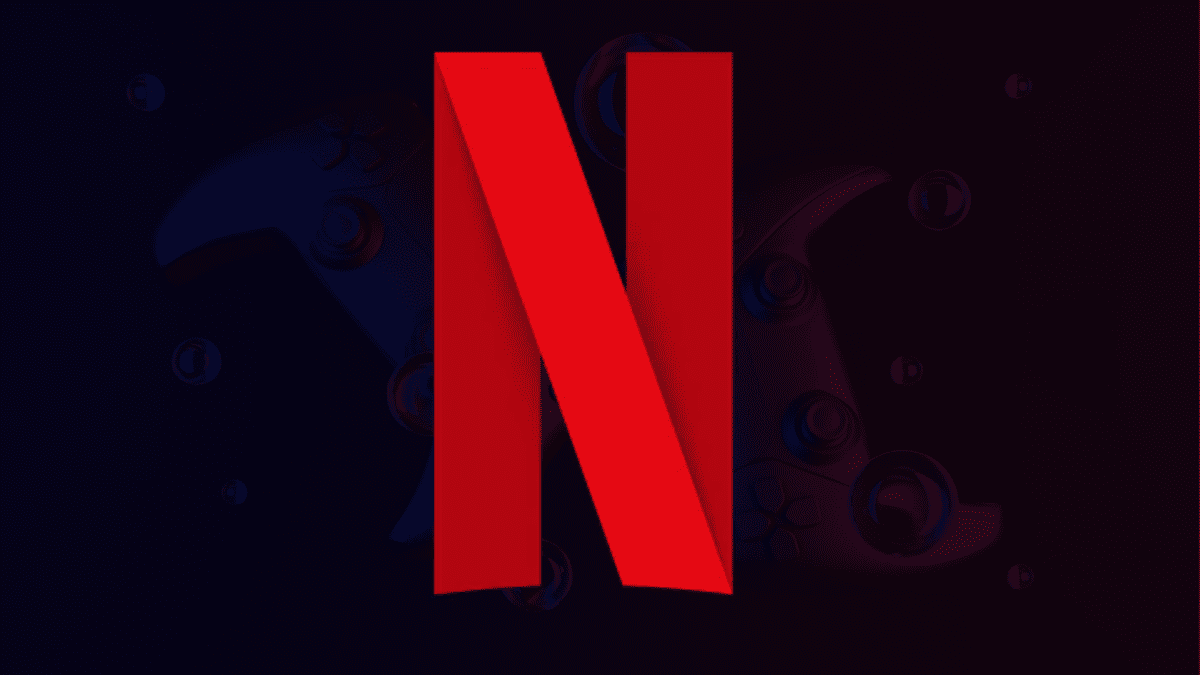 Fast Laughs collections are not created by viewers, but by the Netflix administration, and the platform’s recommendation algorithms do not work here – videos are displayed regardless of user preferences. In a way, it’s even good, because you can discover something really unexpected and new. The feature is only available to adult users of the platform; and a warning is displayed before collection begins.

Recall that a little less than a year ago, the Fast Laughs collections appeared in the Netflix mobile application; where they look even more like TikTok with vertical videos. You can “like” videos on your phone by clicking the “LOL” button, or share them with friends.