Voyage Comics invites readers to “Immerse yourself in a collection of legendary stories where Saints fought dragons, spoke to centaurs and healed troubled beasts” with The Book of Saints and Heroes.

This book, Voyage explains, is part of a new line called Voyage Classics that reprints lost classic stories that have fallen into the public domain.

“We will be reprinting many entertaining and inspiring books that are currently in the public domain,” they say in their campaign. “Our editions of these books will include original artwork and new typesetting to help bring these classics to new audiences.”

Voyage is funding TBOSAH through a special crowdfunding campaign fueled by pre-orders. Each backs the first issue and guarantees the buyer a copy “whether or not we hit the campaign goal.” The book is “almost finished” and will be shipped in August, they reassure. 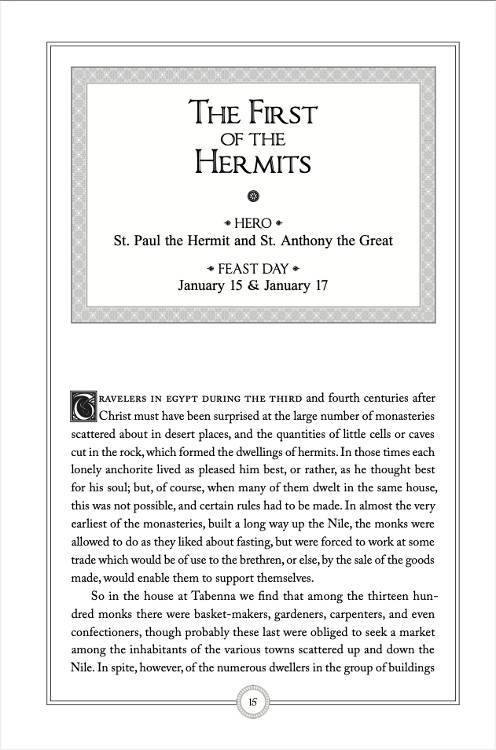 “Medieval Christians were expert storytellers, illustrating deep spiritual truths through thrilling legends that captured the imagination,” the campaign says. “They greatly admired the saints and heroes who walked among them and preserved their memory in tales hard to forget.”

Among the holy and heroic tales contained in the tome are that of St. George and the Dragon where he saves a princess offered in sacrifice, the story of St. Columba of Ireland banishing the monster from Loch Ness to the famous lake of Scotland , St. Francis of Assisi taming the wolf of Gubbio and St. Jerome removing the thorn from the lion’s paw.

Voyage also hopes that readers will “marvel at the holiness and extraordinary charity of St. Elizabeth of Hungary, St. Margaret of Scotland, and St. Vincent de Paul…Gather the whole family to read these remarkable legends and be inspired by saints who were not afraid to lead heroic lives. 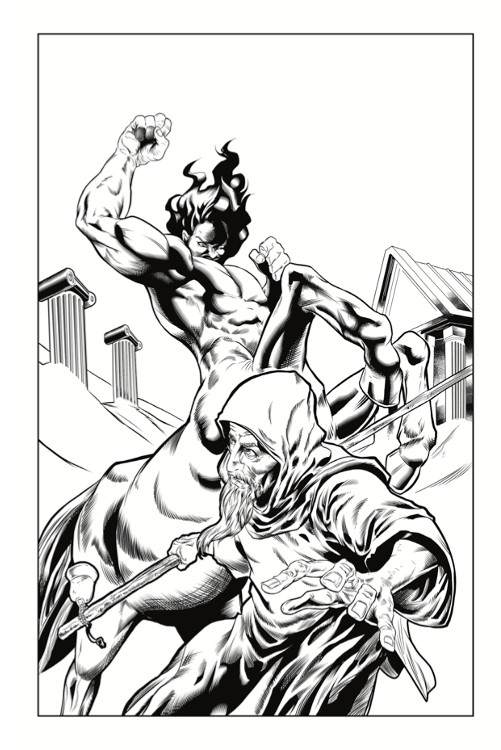 The Book of Saints and Heroes recounts the travels of Saint Paul the Hermit and Saint Anthony the Great through the deserts of Egypt in the third and fourth centuries as well, as well as many others in addition to history and lessons of the Catholic faith.

The content is derived from the collection of works by Victorian Scottish novelist and historian Andrew Lang and his wife Leonora who, although not practicing Christianity, published a book about saints and heroes of the medieval period.

Although the tales are meant to be read aloud to children and are popular in homeschool environments, all ages are encouraged to join in the wonderment. “We all need to ignite a sense of wonder within us, and these legends can help even adults achieve that goal,” Voyage said. 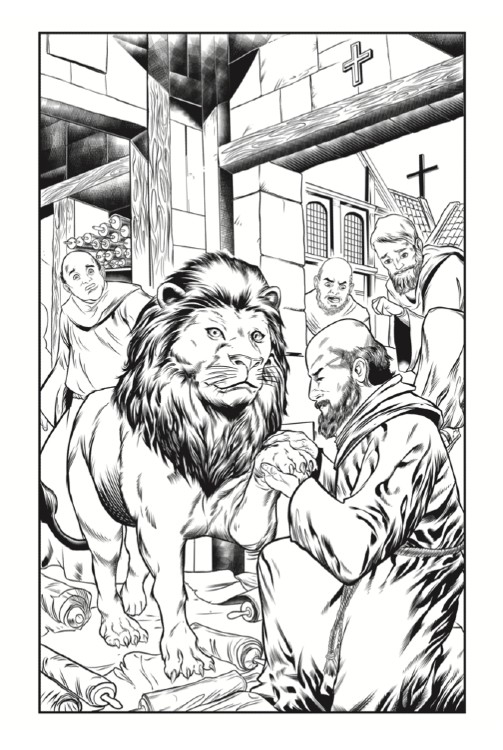 Lang and his wife were also known for the color-coded Fairy Book series, one of JRR Tolkien’s favorites. If you’re a fan of him and The Lord of the Rings, let us know if you’ll be picking up your copy of the Books of Saints and Heroes.

NEXT: The Lord of the Rings: Rings of Power showrunners’ facade for their respect for Tolkien completely crumbles at San Diego Comic-Con